I only remember having one (the one about the human body) but I found nine at a thrift store today and had to buy them. Be prepared to be wowed by some random trivia and facts from my nine new classic books (in no particular order).

About 300 years ago, some European women wore shoes with platforms up to 30 inches high!

How is a spacecraft steered?
This is usually done by turning the main rockets that are at the bottom of the spacecraft. To turn the spaceship just a little, special small rockets on the sides are fired.

Doctors use stethoscopes to listen to lungs, intestines, arteries, and veins as well as hearts. 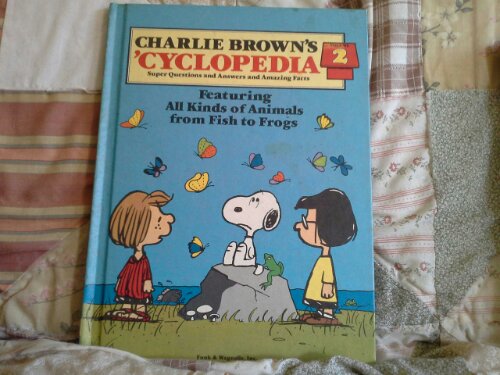 (In the 80’s) Instead of celebrating their real birthdays, all people in the country of Bhutan become a year older on New Year’s Day!

What does the word “schooner” mean?
The name “schooner” comes from a game that was popular when the schooner was first designed in 1713. Young boys used to throw flat stones in the bay and watch them skip along. They called this game “scooning.” (“Scoon” is a Scottish word for “glide.”) People say that when one of the new sailing boats first appeared, someone shouted, “See how she scoons!” 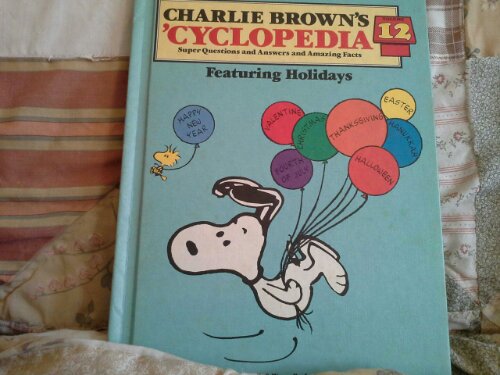 Why is the egg an Easter symbol?
In many of the world’s cultures the egg stands for new life. An egg looks like a stone or a rock. But it is from an egg that new life bursts forth. The egg is a reminder for Christians of the resurrection of Jesus.

How did dinosaurs get such strange names?
The long, hard-to-pronounce names of dinosaurs all come from Greek words. Greek and Latin are the two languages the earliest scientists used. When modern scientists discover an animal or plant, they still give it a Greek or Latin name. When dinosaurs were discovered, scientists gave them Greek names that described what each dinosaur was like.

And those are my new books! Thank you “Charlie Brown’s Encylopedias” for the memories and the new bits of info that I didn’t know before.